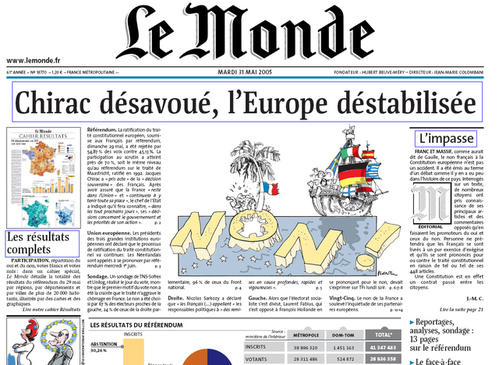 Le Monde diplomatique (nicknamed Le Diplo by its French readers) is a monthly newspaper offering left-oriented analysis and opinion on politics, culture, and current affairs. The original French edition has a circulation of about 350,000; 38 editions in 26 other languages (more 33 electronic editions) bring the total to about 2.4 million readers worldwide.

First created mainly for a diplomatic audience as its name implies, it had a non-aligned, Third-worldist viewpoint throughout the Cold War. It practices nowadays advocacy journalism in taking an editorial stance based on alter-globalization. As of March 2008 the paper is headed by Serge Halimi.